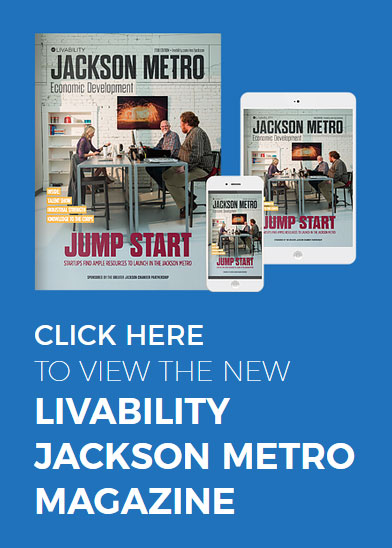 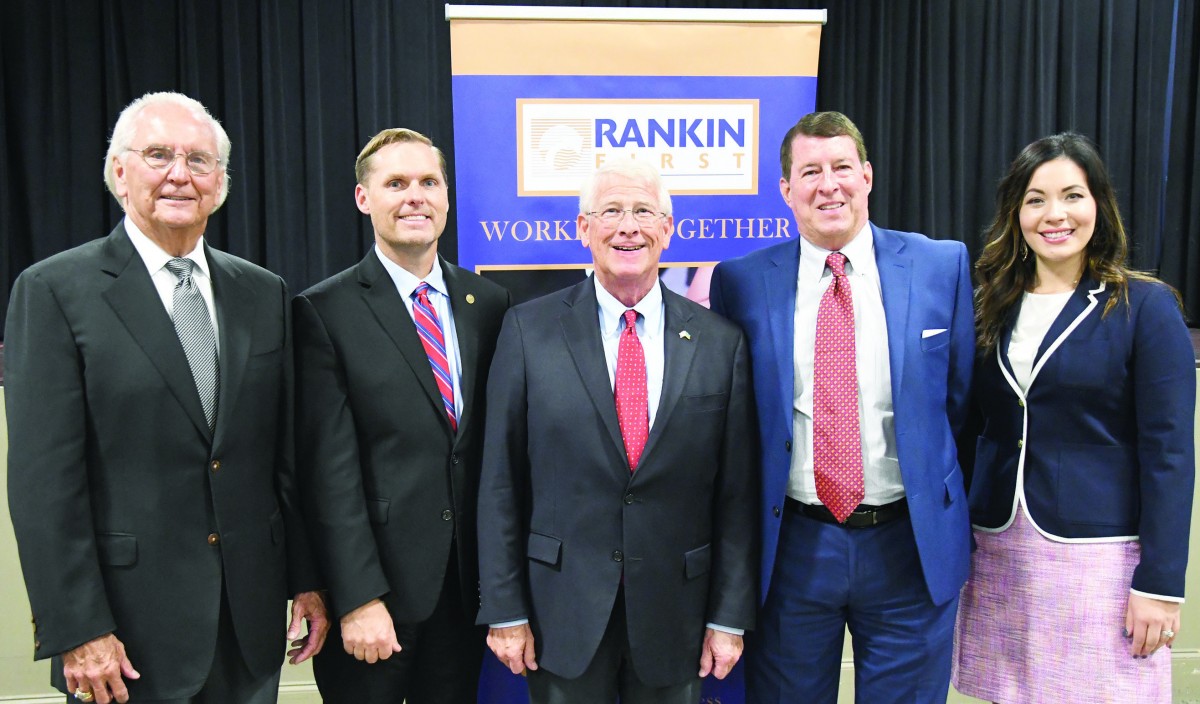 Senator Roger Wicker was the key speaker for the event. He explained reasons why this country is in the state that it is in, and his reasons for why he thinks the next two years will be more productive.

Just two days following the election on Nov. 8, Wicker compared our elections to some other countries where, even though they have an election, the people already know who is going to win.

“When we have an election in the United States of America, we don’t know what is going to happen,” he said. “We actually get to show up and vote, and nobody in authority predetermines who wins.”

Wicker said that the Republican red wave was not quite as big as was anticipated and hoped for.

“We (Republicans) didn’t have the sweeping victory that we hoped for, but let’s keep it in perspective,” he said.

He reflected on the 1994 election. According to Wicker, there was a span of 40 straight years where the Republicans had not held the majority in the House of Representatives. For four decades Republicans had a tough time.

He said he happened to be running that year for a seat in the House of Representatives to replace Jamie Whitten, who had been in office for 53 years.

“There was a big smashing victory for Republicans that year,” Wicker said. “We won the majority for the first time since 1954. That year, the Republicans won 236 seats in that 1994 victory.”

In the 2022 election, it is estimated that the Republicans will have between 225 and 230 in the House.

Wicker said that one thing the 2022 election means for the next two years there will note be any more Reconciliation Bills. A reconciliation bill is kind of a misnomer. A reconciliation bill is when both parties are in power in the House and the Senate. The Senate can pass things by one vote. Usually, there is a filibuster rule and it takes 60 votes to pass legislation. The reconciliation rule allows, if you get it just right on the budget and on revenue policy, you can go under the Bird Rule and pass a spending and taxation bill by a simple majority.

“This is what happened in February of the first year of the Bien Administration,” Wicker said. “A $1.9 trillion American Rescue Bill. My view on that bill was that we should not have passed it because it would bring inflation. We were coming off the COVID pandemic. We had already passed the CARES Act and we were coming back financially. The last thing we needed to do was pour $1.9 trillion in new spending on an expanding economy.”

He said, for the next two years whether the Democrats have a majority in the Senate for not, they are not going to send a reconciliation bill over from the House of Representatives because they know it will not pass.

“They did it again this year with the Inflation Reduction Act,” Wicker said. “That was $3 trillion we could have kept from spending if we had avoided those reconciliation bills. We cannon have any of that for the next two years.”

Wicker explained that the Republicans passed the best bill he believed he had ever voted. This was the tax cut of 2017, which President Trump favored and signed into law.

In that bill, all the people who pay income tax on the personal level, 95% of them got a tax cut under that bill. But, more importantly, that bill cut taxes on job creators.

“Small businesses create most of our jobs,” he said. “This gave everyone a little bit of a tax break. But, for a small business, it gave them a huge incentive to create new jobs. That is how we got 3.5% unemployment by January 2020 right before the pandemic hit. I like reconciliation bills when we are cutting taxes, but I don’t like it when the other team uses it to spend more money.”

“Filibuster sounds like a bad word,” he said. “I will call it the 60-vote consensus rule. In the House of Representatives, if you get 218 votes for a bill and everyone else votes not (217 votes) you can pass that bill and send it on to the senate for consideration. It takes only one vote. In the Senate, it takes 60 votes to pass a bill. What that does, is it makes senators from both parties get together and work things out. Things passed by the 60-vote rule included Social Security, Medicare, Civil Rights Act of 1964, Voting Rights Act of 1965.”

The regulations that I don’t like are still going to occur because the President issues regulations. On inauguration Day of President Trump, he took the oath at 12-noon, then went down to the White House and repealed about 20 regulations. Thus, take ethe regulatory burden off job creators.

Regrettably, we are still going to have a President in office and an administration that still believes in further regulations.

“We are note going to have any abortion legislation,” Wicker said. “There was talk about the House and Senate sending President Biden a bill that would codify Roe vs. Wade. To me, the Supreme Court said this was an issue that belongs to the people in their states. Clearly, any changes in the abortion laws are now going to have to be made at the state level.

We will have a chance to compromise because at least one branch will be Democrat and the Presidency, and the other Republican.

Wicker said the thought there might be a chance to do something on the border, if the President is willing to compromise with us.

“I have to feel like he (President) thinks that four million people who we don’t know are coming across the border is a problem,” he said. “The border between the United States and Mexico is enforced. Its just not enforced by the federal government of the United States of America.”

“I hope we will have some kind of compromise and conciliation on national security. I serve on the Armed Services Committee, which is one of the most bi-partisan committees. We have already, this year, in our National Defense Bill increased President Biden’s national security budget by $45 billion. We did that as Democrats and Republicans because we didn’t think the President was spending enough money to keep our country safe. I want us to have enough ships, enough planes, jets, and enough ammunition that we stay out of war. For now, some things will change, and some will stay the same.”